Paler Shades of Connection: Are We Really Connected On…

I believe that social media’s outsized presence in our lives is an unmitigated tragedy of epic proportions.  Having said that, let me tell you why I like it.

I saw the film “Eighth Grade” recently.  The 13 year old main character is deeply involved with Youtube: she hosts a series called “Kayla’s Korner” where advice is given to an imagined audience of her peers. She picks topics like “Being Yourself” and “Putting Yourself Out There” and stumbles her way through pep-talks.

Kayla doesn’t have friends in real life.  Not a single one.  The story follows a predictable arc: Kayla takes her own Youtube advice and gets out there more. She clumsily navigates offline social situations, develops some confidence, and the film closes with her quitting Youtube and going on an awkward but super sweet first date. Contained throughout  is dreamy footage of scrolling Instagram feeds, swirling Snapchat footage and rapidly spliced Youtube clips. All a very intentional sensory overload for the viewer.

As humans, we all want real life relationships that provide support, intimacy and validation.  But sometimes we find ourselves in moments where those relationships don’t exist.  You’re the new kid at school, you’ve just gotten divorced, you’re depressed, shy and isolated for any number of reasons.  There’s no quick fix for loneliness.  Unless you’ve been extremely fortunate, you’ve likely been to this island at least once.

For arguments sake, let’s assume you’re not in this position because social media has become your preferred companion over real people who love you.  If that sounds like you, I’m rooting for your recovery with my whole heart.

For the rest of us, I have this to say: I’ve leaned on Instagram and Youtube quite a bit during times when I’m lonely.  I post more photos and watch more vlogs.  As I’m doing this I know it’s not great and that I should be putting the screen down, but there’s something else happening too.  Consider the alternatives; I could be having a drink for example.  I quit drinking five years ago because it’s not good for my brain health.  I could be spending time with someone I don’t like.  Maybe I’d be driving around at 8o mph.

So that’s where I stand. I show compassion for myself when I’m leaning too much on Instagram and Youtube.  It’s really not the worst thing especially when it’s preventing you from more serious self destruction.

I have one exception.  Facebook.  Looking at Facebook is the equivalent of drinking a bottle of tequila.

That is all for now.  Send me your opinions.

Share
Anti Depressants Not Working? by Elsie Ramsey
THAT Aria by Abby Powell

New Photo Series “I Am…

Anti Depressants Not Working? by…

Letter to my Nephew by… 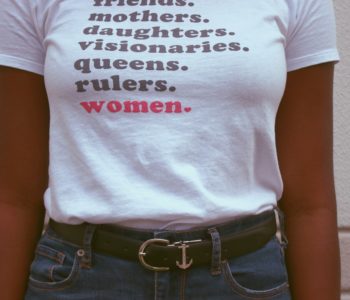 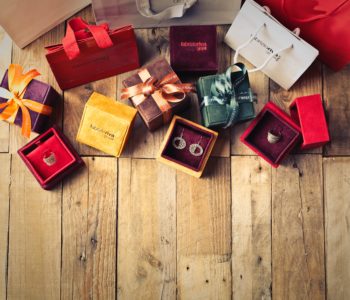 Why Consumer Culture Is Depressing…

You Won’t Be Thanked by…

Let’s NOT Go Back to…