It has been three years since I started talking and writing openly about my Depression and life with a Bipolar 1 family member. Being transparent about my struggle has changed the rules of engagement in my conflict with mental illness.

I discovered that by talking only to therapists and an inner circle for so long, I’d become a passive participant in my life. An omniscient voice that wasn’t my own narrated my thoughts, presenting facts selectively, driving at an agenda that wasn’t mine.

It was an earth-shaking realization: I’d been putting my trust in an unreliable narrator all along! I grabbed the pen and haven’t let go since.

There’s no changing the words that were already written on the page. My story was that of a young woman devastated by the emergence of her sibling’s bipolarity and her own depression. A tragic ending loomed but I chose to write a different one.

I chose truth and vulnerability. At 35, I dramatically changed course, taking a time out from New York to begin again. I discovered what writers call “narrative control,” and claimed it.

I did so by creating a website to give myself and others battling mood disorders a storytelling platform. Vulnerability replaced secrecy as I steadily built a body of work for myself and others.

In the process, I discovered new ways to measure success in my life. One metric was my loved one making me laugh when she wasn’t ill. Another was simply being alive to tell more stories.

In the midst of all this growth, life got no easier. My father died days after my 37th birthday and my bipolar loved one was hospitalized shortly after in a fit of unprecedented mania. Bipolar II became Bipolar I with psychotic features.

But I gripped my pen tightly and kept writing, even when my hand was shaking.

Sometimes my old nemesis, the unreliable narrator, pops up to seize creative control. It says that I have nothing to show for all the times when it took every ounce of energy I had just to keep my head above water.

But I counter with the truth: I have my sanity.

Through writing and publishing, I’ve developed the stamina to withstand vast fluctuations in my loved one’s behavior while maintaining my sense of self and a life that makes me feel whole.

Hers is a familiar story–not finding the right meds, resulting psychotic episodes and 911 calls. My ongoing fear that her condition will worsen has added a layer of anxiety to my depression. I lose sleep and weight when she’s not well.

My biggest fear is losing her. So I stand guard, keeping a constant eye out for trouble. Although I’m not the author of her story, I can tell it from my perspective, so that’s what I do.

Bipolar mania is extremely dangerous because it resists with enormous force one’s awareness that they are ill. Such denial frustrates and infuriates me, as I’m sure it does for everyone who loves someone with this illness.

Depression has never once tried that trick on me; it’s not that wily.

When my loved one professes great health, she’s at her most ill. That’s the horrible paradox of SMI: No doctor or loved one is a match for bipolar once it reaches such extremes.

You can’t treat the absence of something.

So, I keep putting words to these experiences, insisting on their presence in a world that wants to look away. The words, my own now, save me again and again.

Sometimes they’re all I have. It’s more than enough. 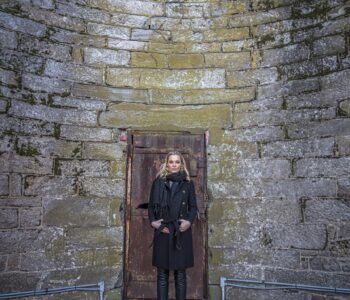 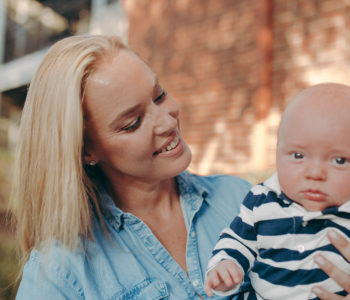 Fragile as a Child by… 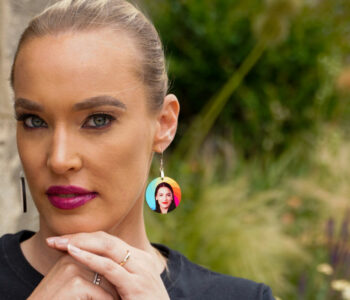 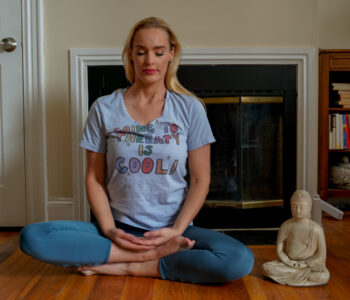 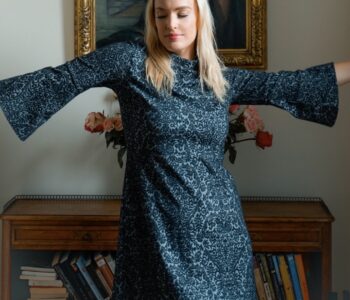